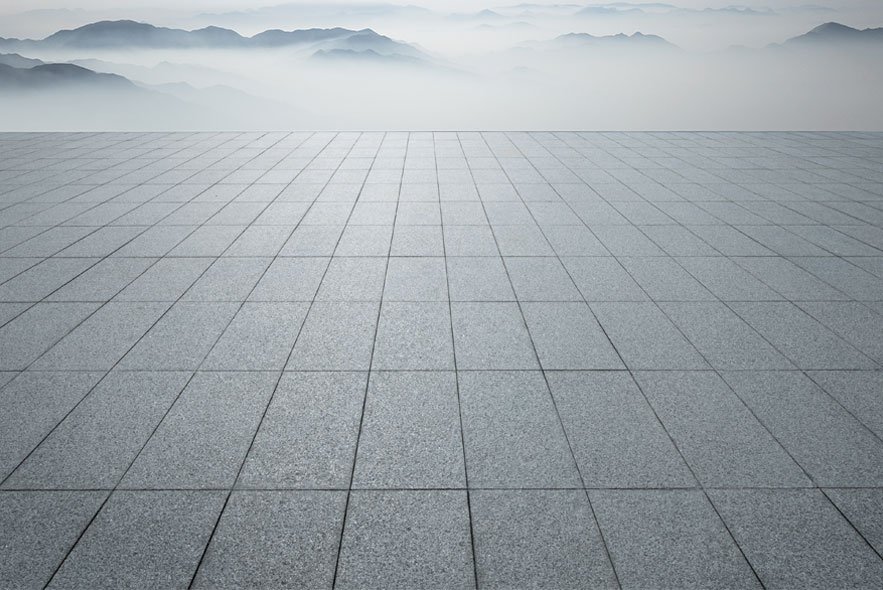 A mobile operating system (OS) is software that allows smartphones, tablet PCs(personal computers) and other devices to run applications and programs.

A mobile OS typically starts up when a device powers on, presenting a screen with icons or tiles that present information and provide application access. Mobile operating systems also manage cellular and wireless network connectivity, as well as phone access.

Apple distributes the only devices that natively support iOS, and it takes a "walled garden" approach, in which Apple regulates all mobile apps and services that can run on the iOS devices. Apple developed iOS to run on its own XNU kernel. Apple has also released several device-specific mobile operating systems such as watchOS for the Apple Watch and iPadOS for the iPad tablets.

Google takes a different approach with Android, which is open source. This means that mobile device OEMs (original equipment manufacturers) can customize the Android source code and customize it to fit their devices. Android runs on the Linux kernel.

KaiOS, based on the discontinued Mozilla Firefox OS, runs mostly on dumb phones-- also known as feature phones. These mobile devices have very limited computing power, but the latest version of KaiOS can bring more comprehensive feature sets to these devices such as an app store and the Google Assistant.

Sailfish OS is based on multiple open source projects and runs mostly on smartphones and tablet computers from Jolla, which developed the operating system, and Sony mobile devices. Sailfish OS and KaiOS both run on the Linux kernel.

While some native applications come with mobile operating systems such as iOS and Android, the mobile app stores open up new possibilities for users. In some cases, the applications add new features and improved user interface (UI) for websites that are accessible via a web browser, but other applications bring new functionality to the mobile devices.

Other common mobile operating system features include native email applications that allow users to link their work and personal email accounts, a calendar application that users can keep track of tasks, meetings and events, and a contacts library to organize and search for contact information.

Most mobile operating systems -- other than Android -- are tied to specific hardware with little flexibility. Users can jailbreak or root devices, however, which allows them to install another mobile OS or unlock restricted applications.