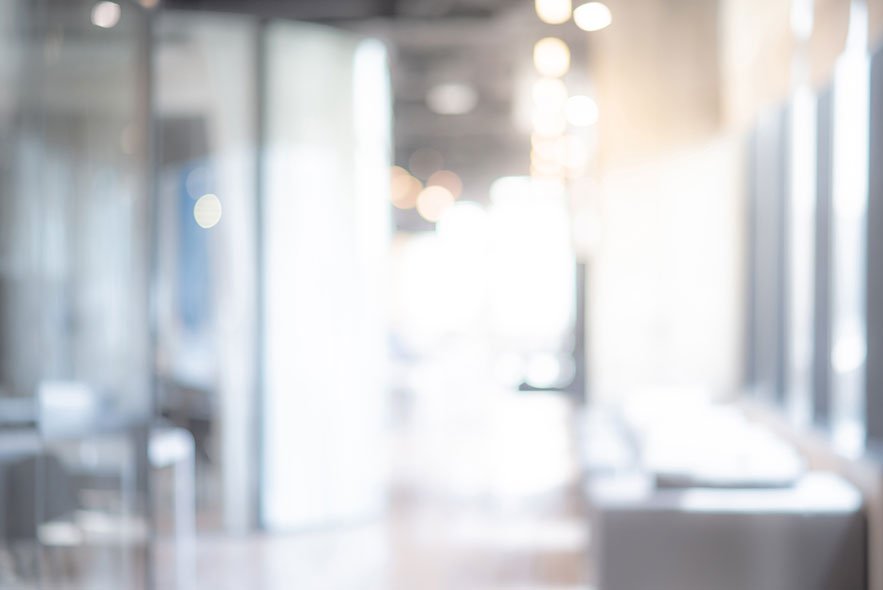 The consumerization of IT refers to how software and hardware products that were designed for personal use migrated into the enterprise and were used for work purposes. The influx of these user-friendly consumer devices, applications and platforms into enterprises fundamentally changed how work got done and how corporate IT services were provisioned.

A consumer product that exemplifies this trend is Apple's iPhone, introduced to the market in 2007. Apple's mobile device, lauded for its superior user experience, was preferred by many employees to the corporate-issued mobile phones controlled by enterprise IT departments. Mass adoption of the iPhone helped usher in corporate policies that supported the use of personal devices for work. (See BYOD policy and products.)

The blending of personal and work technology marked a sharp departure from the preconsumerization era, when corporate IT departments dictated the technology employees could use for work and the protocols required for ensuring the security and compliance of corporate IT assets. "Technology populism," as Forrester Research referred to the consumerization trend, would have an impact on every facet of the enterprise, not just IT departments, ranging from how business decisions got made to customer interactions.

The term consumerization of IT has been around since at least 2005 when Gartner Inc. pronounced consumerization "the most significant trend affecting IT in the next 10 years." Gartner and others traced the trend to the dot-com collapse, when enterprise IT budgets shrank and many IT vendors shifted focus to the potentially bigger consumer IT markets. The result was a change in the way technology entered the marketplace. Instead of new technology flowing down from business to the consumer, as it did with the desktop computer, the flow was reversed, with the consumer market often getting new technology before it entered the enterprise.

The CIO role, from IT operator to business strategist

The popularity of mobile devices, ubiquity of broadband and explosive growth in high-quality consumer applications, including new social media software, were important drivers in democratizing IT.

How Dell IT deals with the consumerization of IT

Listen to how Dell's CIO got a jump on the consumerization of IT.

Consumerization of IT in the workplace was initiated by younger, more mobile workers who grew up with the internet and email. Early adopters of smartphones, social media networking and self-service apps for file sharing and storage, they were less inclined to draw a line between corporate and personal technology -- or settle for enterprise software that was harder to use and often less powerful than what they had at home. Cloud provided the ability to procure software-as-a-serviceapplications and compute power without asking the IT department's permission. Mobile devices provided more freedom to work anyplace, anytime.

In a 2010 article titled, "IT in the Age of the Empowered Employee," Forrester Research analyst Ted Schadler hailed such employees as HEROes -- highly empowered and resourceful operatives. "HEROes are those employees who feel empowered to solve customer problems and act resourcefully by using whatever technology they need to use," he wrote.

But he also warned that the consumerization of IT required IT to work more closely with employees to develop corporate policies that harnessed the power of self-service consumer technologies, while providing guidelines to mitigate security risk and data loss.

The bring your own device (BYOD) trend gave rise to corporate programs that governed the use of employee-owned and/or corporate-issued consumer devices for work.

BYOD policiestake different forms. Some policies cut back on corporate-issued PCs and laptops, instead giving employees a stipend to buy and maintain the equipment they prefer. More commonly, organizations support personal mobile devices to some degree, in addition to their corporate-issued equipment. The rules in a BYOD policy also tend to vary depending on a user's role in the organization, the specific device he or she uses and other factors. For example, when media tablets first came on the market, many IT organizations piloted them with field workers to assess their costs and benefits and supported them for executives, who were among the iPad's first enterprise users.

In addition to mobile devices like Apple's iPhone and iPad tablet, applications like Facebookand Twitterare examples of consumer technology that changed how work was done. While younger employees paved the way in using social media to collaborate and communicate with colleagues and clients, marketing departments quickly saw these consumer platforms as versatile and cost-effective ways to reach customers.

Cloud giants like Google also played a major role in democratizing IT. Many of Google's products, from its unmatched search function to email, messaging, maps and other productivity software, were used unofficially by individuals at work initially. Now, these productshave been adapted and purchased by IT organizations for enterprise use. Experts believe voice-assisted computingtechnology like Amazon's Alexa-enabled Echo devices are the next consumer devices destined for the enterprise.

Read our in-depth guide for details of how the role of the CIOhas evolved along with the consumerization of IT and learn what is required of chief information officers today.

Continue Reading About consumerization of IT

HNaujoks- 3 Dec 2012 6:30 AM
Don't forget the economic interest of the network companies in selling all these fancy stuff to consumers at a speed, a level of immaturity at time beeing sold and at a low level support and maintenance quality that never would and could be accepted by IT pros and departments.